YUTAKA ELECTRONICS INDUSTRY is one of Japan’s top robot system integrators. The core business of YUTAKA’s group companies is the integration of automated production lines for metal casting and drivetrain manufacturing in the automotive industry. Aiming to expand its automation solutions for painting, material handling, deburring, and laser manufacturing applications worldwide while maintaining competitiveness in a fiercely contested market, the Japanese company is increasingly focusing on the power of digitalization.

Virtual commissioning is one of the key paths to a strategic YUTAKA goal: “For a typical automation system that includes diverse machinery, equipment, sensors, and robots, we must conduct trial runs before a final commissioning at the customer’s venue,” explains Masaki NARUSE, Managing Director at YUTAKA. “We see virtual commissioning as a clear opportunity to boost the quality, efficiency and profitability of project execution,” he adds. To this end, the company already conducted a feasibility study in 2019 based on CENIT’s FASTSUITE E2 Digital Twin software platform. The results were also announced and showcased at IREX 2019 (International Robot Exhibition), where YUTAKA received positive feedback from clients in the automotive and other industries.

In early 2021, YUTAKA began using the virtual commissioning feature of FASTSUITE E2 in live production: “First of all, the conceptual design was optimized via early simulation of the proposed concept. Then design, initial integration, debugging and readjustments were tested out virtually to reduce shop-floor integration and reworking. This increased productivity in this project by 50%,” concludes Daisuke MATSUO, Supervisor of the System Integrator Division at YUTAKA.

Looking ahead, YUTAKA plans to maintain and expand partnerships with the world’s leading OEMs and software vendors to improve robot accuracy and enhance the utilization of control systems for motion planning, interference avoidance, and measurement with new sensor products. Here too, CENIT’s 3D simulation platform will come into play. 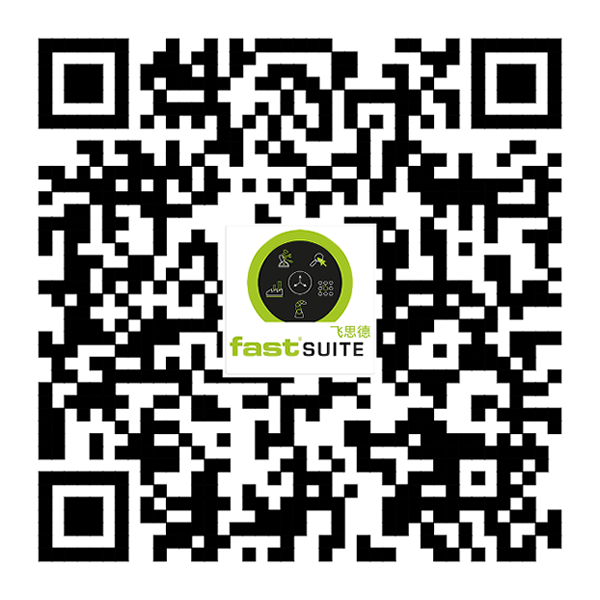